A bit late I join the second trip of Joan’s Culinary Tour 2011 (known through the tireless Cindystar)… to land in Alaska …! What I know of this huge U.S. country? Nothing at all! That’s why I ventured into this virtual trip, just for curiosity to discover something new about the land’s culinary customs  and add a few more elements in my little knowledge.

By the way, did anyone see the movie “Into the wild” directed by Sean Penn? So far the only thing I knew of the Alaska’s immense wilderness was the existance of a poisonous plant, very similar to an edible one, which “stitched up” the poor movie principal character, already in a trouble due to cold and hunger, giving him the final and fatal blow. The movie is the true story of Christopher McCandless, a young unconventional man who chooses to live his life on the road, pushing its existence to the limits of freedom, and discovering, in the space between life and death, that ” Happiness Only Real When Shared “. Nothing more true.

I found the inspiration for this dish on Petersburg’s web site. Petersburg  is a city located in the heart of southeast Alaska’s Inside Passage. Among all the recipes, developed by the Alaskan fishermen, I chose the Alaska Bob’s fish taco, which seemed to be an inviting and original recipe, combining traditions of different countries (the tacos Mexican cuisine) with the typical way of cooking fish in Alaska: the marinade. In fact I noticed that Alaskans use to marinate fish before cooking it. It ‘s a something I found in many alaskan recipes. And this is something new for me which I was pleased to discover. Mediterranean cuisine tipically uses either the marinade or the cooking, not both together.

To come to the recipe without further delay (please stop me, I’m talkative, I do not stop if I start over), here it is, with my slight revision (I’ve also added a touch of Greece!). Unfortunately I wanted to use the halibut fillets but they can’t be found neither fresh nor frozen (if anyone knows where to find them in Rome, please tell me!) , so I bought some fresh cod, which in any case is a common fish you can find in the waters surrounding Petersburg, in the north Pacific (Alaskan black cod).

For the fish taco marinade:

For the fish taco:

For the Tzatziki sauce:

In a glass bowl, combine marinade ingredients. Slice fish into half inch wide strips, approximately 2 inches long. Add fish strips to marinade and mix well. Marinade fish for at least one hour. Preheat oven to 350 degrees. Drain the fish strips and place them  in a pan, onto a cookie sheet. Cook fish strips for approximately 15 minutes.

Meanwhile prepare the tzatziki (it’s  even better if you prepare it one day before and leave it in the fridge!), mixing yoghurt, chopped cucumber, lemon and pepper (if you like).
Slice the cabbage in  thin strips and season with salt and olive oil. A good alternative is to cook the cabbage. I’ve tried both ways and they’re equally good.

To prepare a fish taco, warm corn tortillas in the oven for a few minutes.  Place a warmed tortilla on a flat plate.  Spread a thin layer of tsatsiki sauce over the tortilla. Add some sliver of cabbage, 3 or 4 fish strips and garnish with spicy taco sauce if you like. Wrap the tacos, and if you resist the temptation to wolf them down immediately, tie the rolls with a kitchen twine to serve.

See you next week…in Turkey! 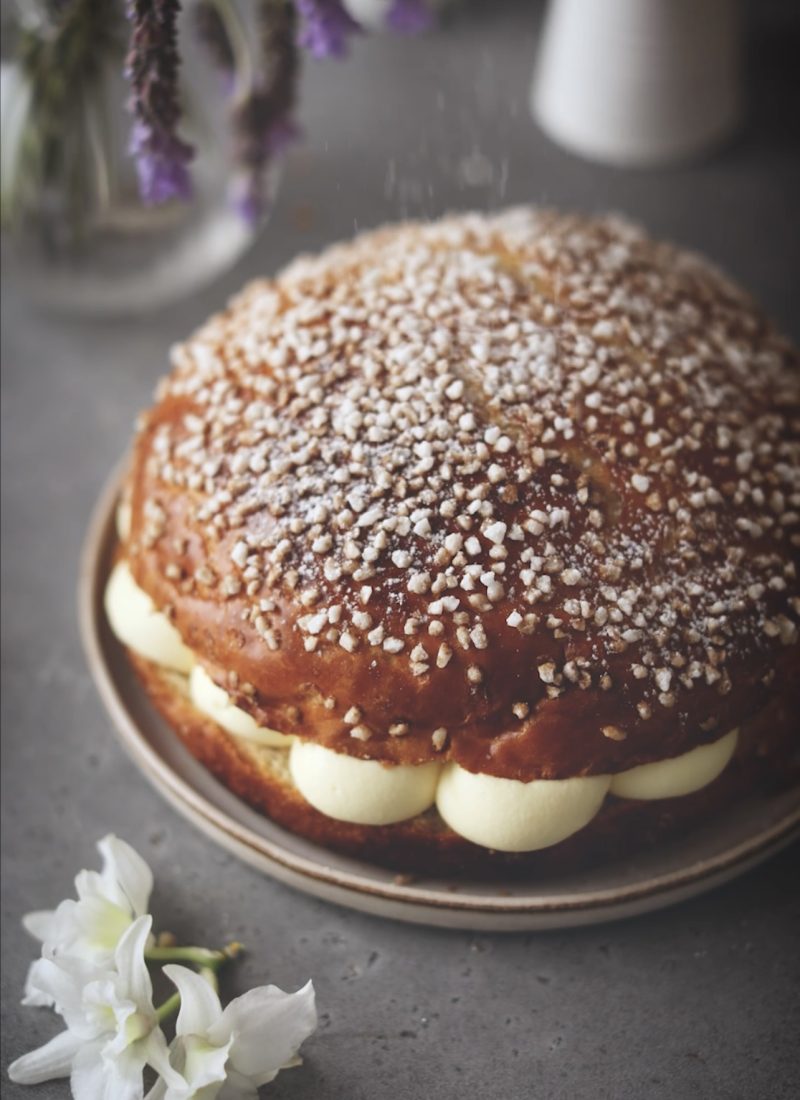 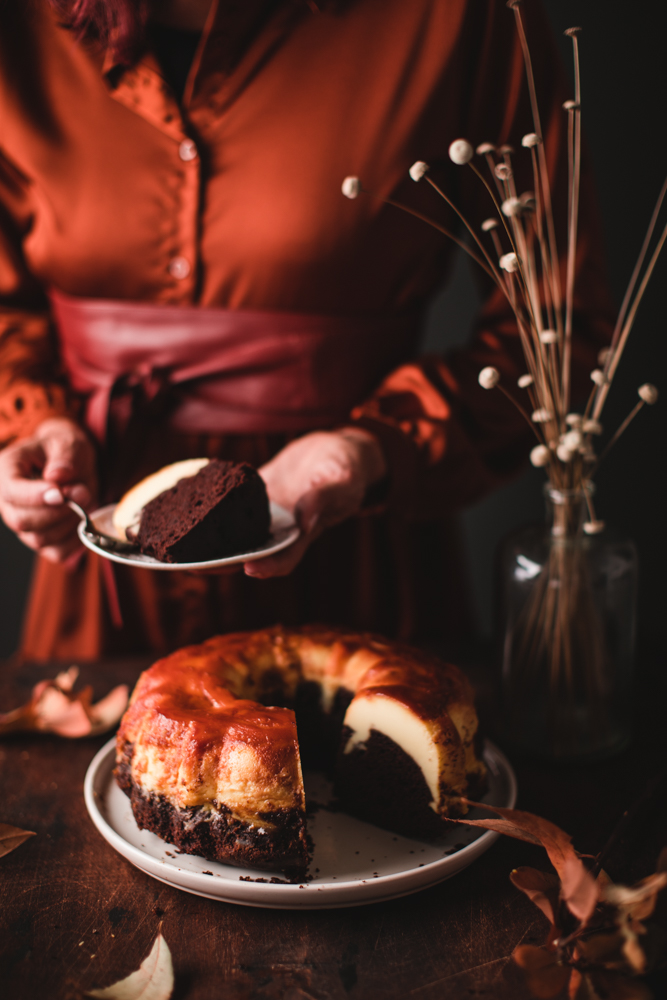 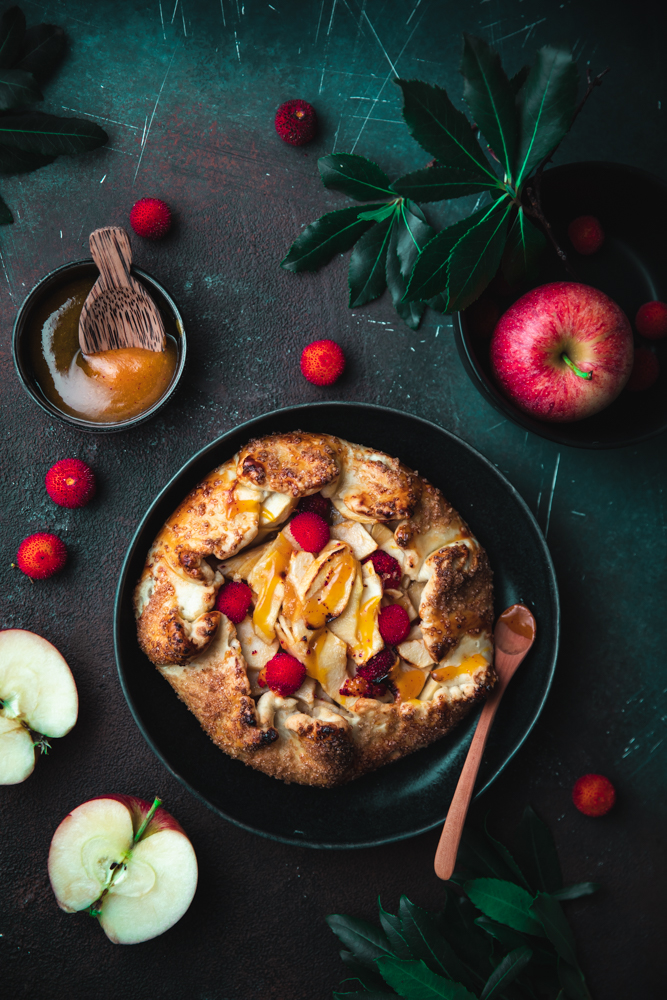